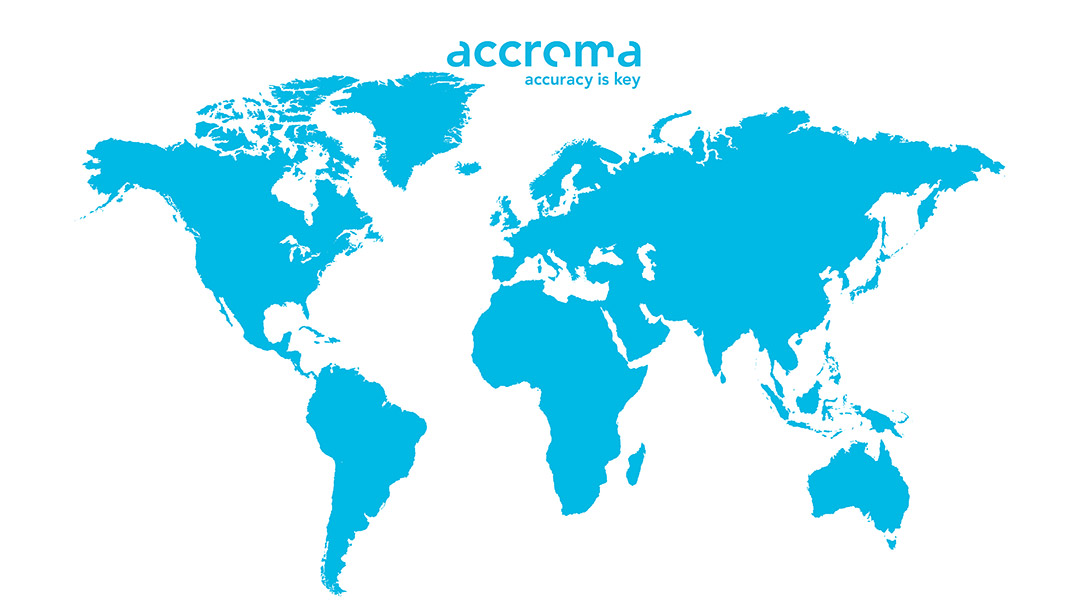 We are very delighted to announce, that Dr. Richard Ladd is joining accroma labtec Ltd. beginning 2nd January 2018.
With his perfectly fitting experience, he is the best possible candidate for the position of Chief Business Development Officer. He will be responsible for opening up new markets and the worldwide strategic positioning of accroma labtec Ltd..
His knowledge and more than 30 years of experience in the industry, combined with an extraordinary flair for new technologies are the optimal prerequisites to be successful in this job. 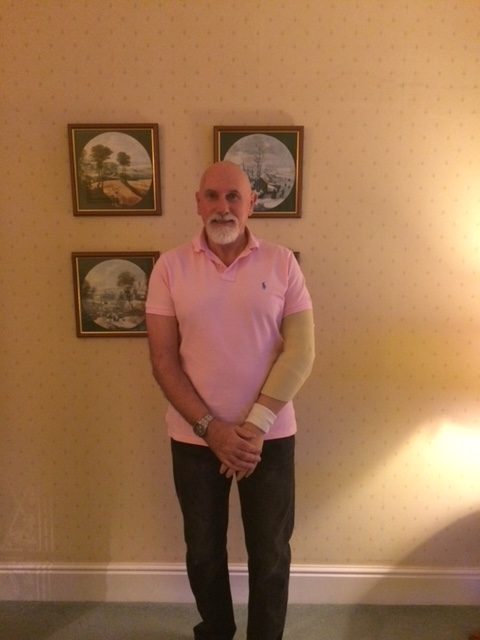 Dr. Richard Ladd, BSc PhD CChem MRSC joined Waters in 2010 as the Senior Director of Pharmaceutical Business Operations where he was responsible for driving the strategic direction of the worldwide business.

Prior to joining Waters Dr Ladd spent 30 years in the Pharmaceutical industry working for AstraZeneca in a variety of different roles in Discovery, Development and Operations. The majority of Dr. Ladd time was spent in Pharmaceutical and Process Chemistry development where he worked on the development of new candidate drugs covering both large and small molecules. In his time at AstraZeneca Dr Ladd was responsible for taking 3 new drugs to market. In his last role he led the Pharmaceutical Development Research and Technology group in Analytical sciences with responsibilities across three international sites. In this role Dr Ladd’s department was responsible for supporting AstraZeneca’s global drug development operations and evaluating and implementing new analytical technologies.

Dr. Ladd gained his BSc (Hons) in Applied Chemistry and a PhD in Organic Chemistry graduating from the University of Manchester in England. He began his career as an Organic Chemist in Discovery at ICI Pharmaceuticals in Alderley Edge, Cheshire, UK and held various positions within ICI, Zeneca and AstraZeneca before accepting his role in 2001 as the lead for AstraZeneca’s US/UK Regional Research and Technology group.